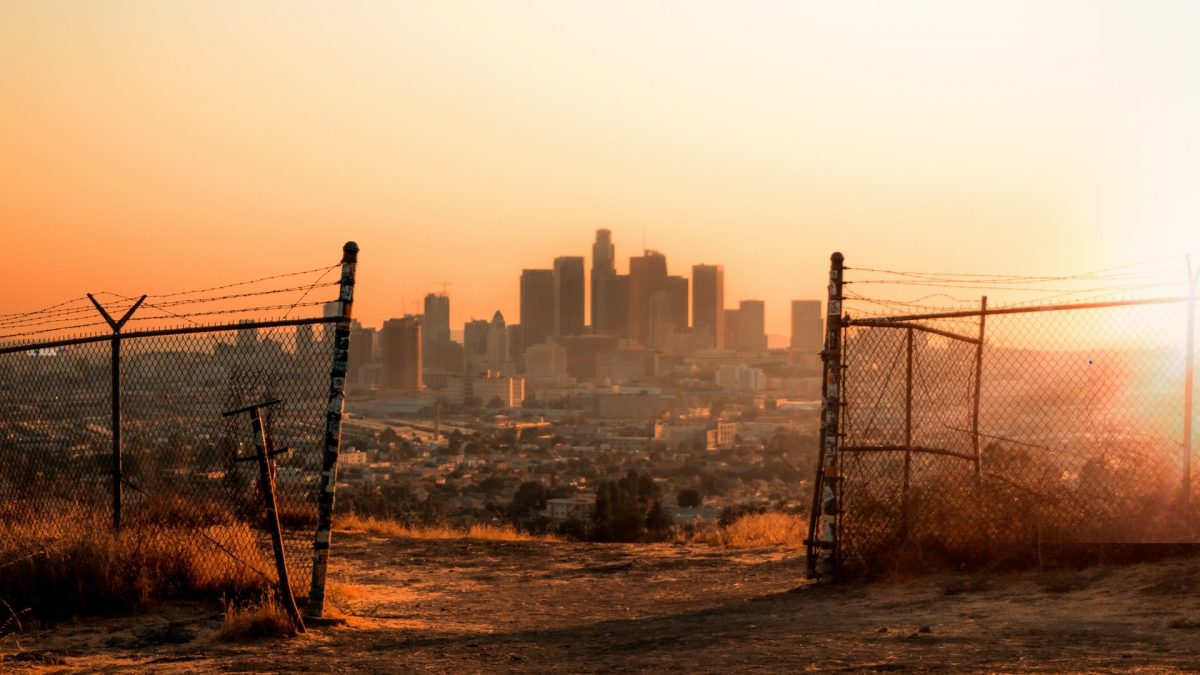 This modules runs from October to December of 2021 and will be led by Rev. Paul Chan.

Why Study the Book of Revelation?

Revelation is probably one of the most difficult to understand books in the Bible. Apart from a few chapters of direct exhortation with a minimum use of symbols, the rest of the book is filled with symbols that are hard to understand, especially in modern times. As the book is primarily an “apokalypsis” (hence the title of the book, given according to the first word of the book in its Greek original), this genre is necessarily about the future and that adds to the confusion as to what time in the future each particular passage is referring to and if the events are necessarily chronological in order. You may want to refer to many fine commentaries of a conservative tradition to learn more about the four schools of interpretation which include:

Obviously, the choosing of one of the above views will yield a very different interpretation and understanding of the message of the book and so it naturally begs the question: why then should we study Revelation at all? And the question: can this book be properly and meaningfully understood at all?

COURSE NOTES: Notes will be released weekly as they are provided by the instructor.

Timetable of the Revelation SLG (pdf)

DAILY DEVOTION: Participants are recommended to make use of the daily devotional guide concurrently with the module as they study the book of Revelation together. Weekly devotional guides will be made available each week below: